Pure Ceylon Tea
Home / Our Subsidiaries / Pure Ceylon Tea
JC Tea We offer a wide range of premium quality pure Ceylon tea products such as Black Tea, Green Tea, Herbal Tea, Flavoured Tea and Organic Tea in a variety of custom-designed packaging as per the requirements of our clients and the market. For over a century Ceylon tea has been known for its quality and unique taste around the world. Using this bonanza we have created “Ceylon Mist” and “Brooklyn”, two brands which bring to you a delicious cup of tea from the hill country of Ceylon. Our tea products are hand-picked with care at the peak of maturity and processed according to the industry standard to preserve quality and natural taste as much as possible. We have a team of experienced tea tasters trained especially to distinguish the subtle differences guarantee to bring to you a premium product that will stand out in distinct flavour, colour and aroma. Our aim is to capture the very best in Ceylon tea and bring a cup of tea into an extraordinary experience for all of your senses.

“Pure Ceylon Tea” in itself is a world renowned brand for tea, recognized as grown, manufactured and packed only in Sri Lanka and guaranteeing a promise of being the finest in the world with an uncompromising standard of quality and taste.

The story of Ceylon Tea actually begins with coffee. In the early 18th century, our colonial rulers British developed the coffee industry and established Sri Lanka as the largest coffee producer in the world. However the coffee-rust fungus disease which had started appearing in the plantations started to effect productions and by 1869 the entire coffee crop Island wide was wiped out. 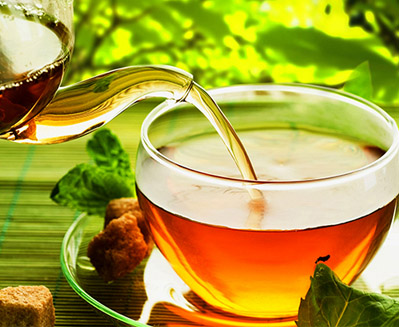 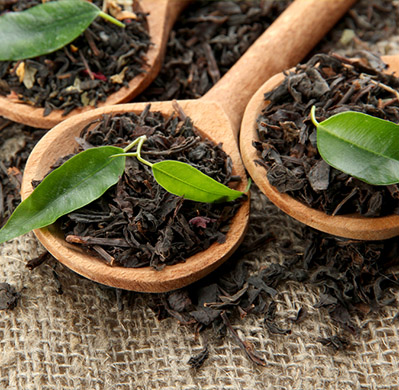 Devastated estate owners and authorities searched for a remedy and “tea” came to the country’s rescue. James Taylor, a Scot was the first Ceylon planter to succeed with tea production. He had acquired some basic knowledge of tea cultivation in North India and experimented with the idea of tea plantation in the Loolecondera estate in the late 1860s. By the time the coffee disease struck, Taylor had close to twenty acres of Loolecondera planted in tea and had shipped his first modest consignment – 23lb. in all – to England. Soon, planters from all over the hill country were visiting Loolecondera to learn how to grow and manufacture tea. Ceylon and its plantation industry were saved.

Since the 1880s, Ceylon tea has been the country’s principal and most famous export; for generations, it formed the backbone of the Sri Lankan economy, and plays a major part, even today, in the country’s fortunes. 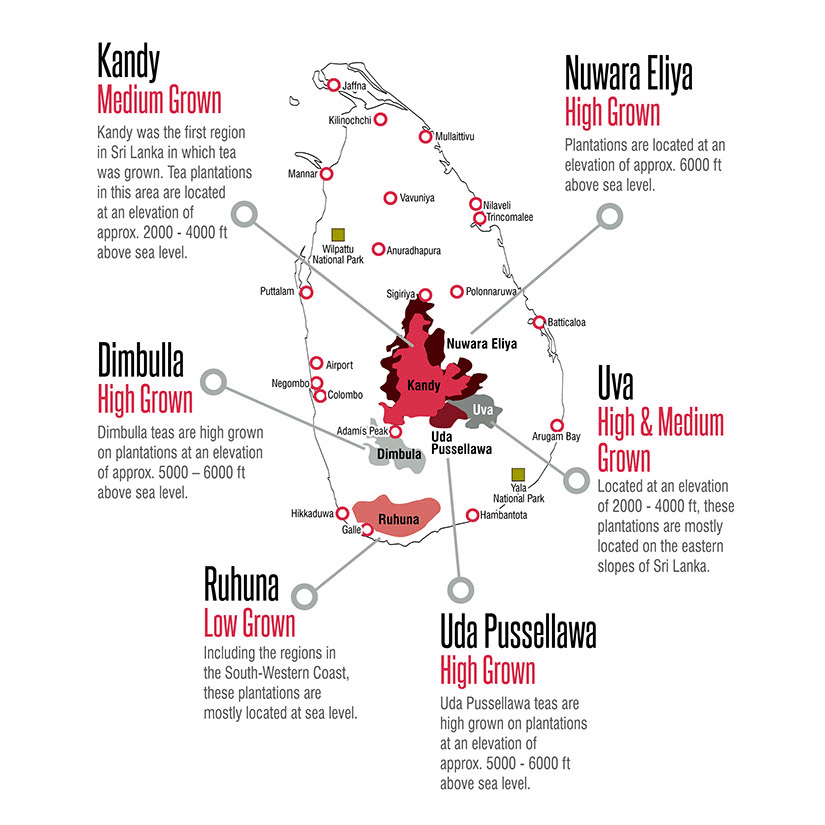 JC Group is one of the leading firms that comprises of different interests in major industrial and agricultural sectors in Sri Lanka. Combining years of experience with the latest advancements in the respective fields, the company endeavours to deliver the optimal solutions that approach the rapidly advancing market requirements of the clients and be a part of their success. Find More About Us